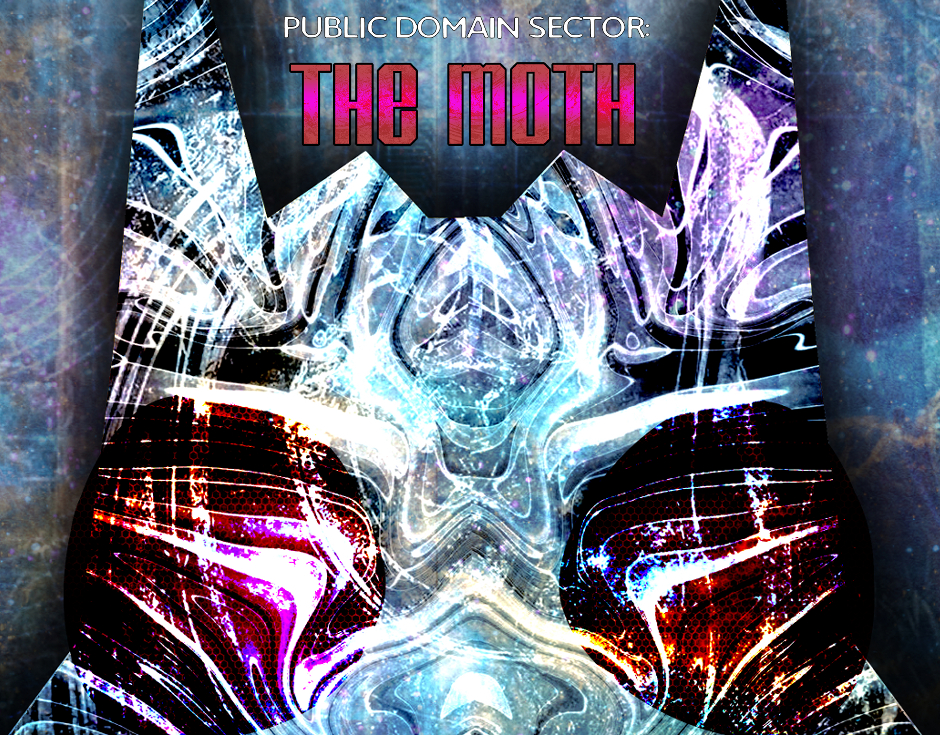 Genius inventor Doctor Norton Motte just got an invitation to ply his trade within a top secret military base tucked away in rural West Virginia. But when he cracks open a door to an otherworldly intelligence, will he end up saving lives or destroying them? Based on Golden Age superhero concepts and the legend of Mothman, “Public Domain Sector: The Moth” is a three-part mini-series from So Pro Comics written by Jordan Lowe, drawn by Michael K. Easton and colored by Kristy Easton.

We Put The Fun Back In Funnybooks Dismiss